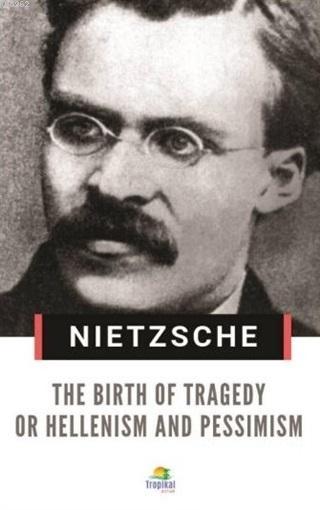 The Birth Of Tragedy Or Hellenism And Pessimism

We shall have gained much for the science of æsthetics, when once we have perceived not only by logical inference, but by the immediate certainty of intuition, that the continuous development of art is bound up with the duplexity of the Apollonian and the Dionysian: in like manner as procreation is dependent on the duality of the sexes, involving perpetual conflicts with only periodically intervening reconciliations. These names we borrow from the Greeks, who disclose to the intelligent observer the profound mysteries of their view of art, not indeed in concepts, but in the impressively clear figures of their world of deities. It is in connection with Apollo and Dionysus, the two art-deities of the Greeks, that we learn that there existed in the Grecian world a wide antithesis, in origin and aims, between the art of the shaper, the Apollonian, and the non-plastic art of music, that of Dionysus: both these so heterogeneous tendencies run parallel to each other, for the most part openly at variance, and continually inciting each other to new and more powerful births, to perpetuate in them the strife of this antithesis, which is but seemingly bridged over by their mutual term Art; till at last, by a metaphysical miracle of the Hellenic will, they appear paired with each other, and through this pairing eventually generate the equally